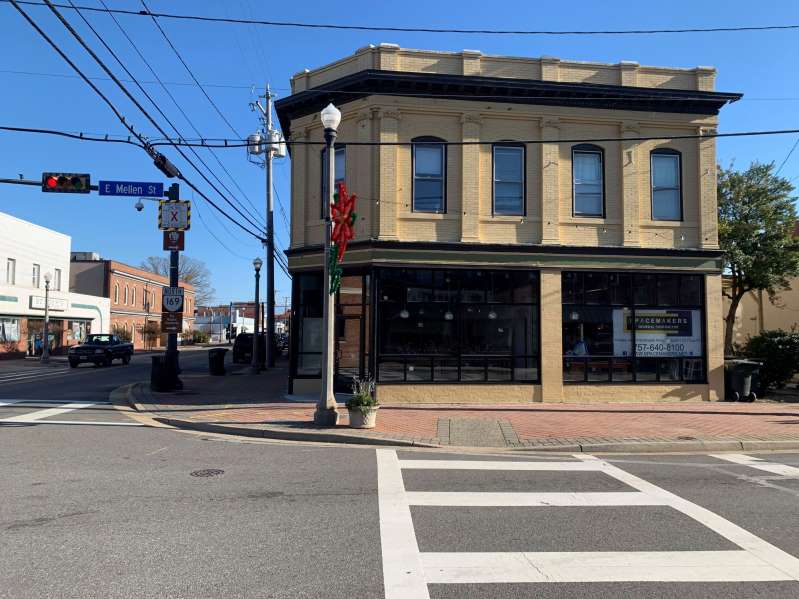 Years ago, when Phillip and Dana Epstein were working in various esteemed Williamsburg kitchens — he a baker, she a chef, each a graduate of Johnson & Wales culinary school in different cities — he had a very particular way of wooing her from afar.

He sent cookies he’d baked. And he sent pastries. He sent them for months before the pair even met in person.
It seems to have worked: They’ve been married for 15 years. And this month, they plan to open an ode to that romance, an upscale-casual bistro in Hampton’s Phoebus neighborhood called The Baker’s Wife, at Mellen and Mallory streets. There, they’ll serve a blend of French and American traditions.
“Kind of our elevator pitch is, ‘from au gratin to french fries, from filet mignon to New York strip,” Dana says.
The idea behind the restaurant is to mix approachably familiar American plates with old-school French bistro fare such as coq au vin or a coquille Saint-Jacques poached scallop dish — a casual, welcoming environment for scratch-made French food cooked according to laborious old-world traditions.
“To me, that’s what really sets French cuisine aside from the others,” Dana says. “You can have just a pretty poached fish, but if you put a really pretty beurre blanc with it, you’ve suddenly got this masterpiece. And it was so simple. And that’s really what we want people to understand about French cooking: It’s a couple of ingredients. It’s good quality, but it’s definitely approachable. I tell people all the time: You know French food, you just don’t realize it. We’ve all had a Yankee pot roast. It’s just that comfort.” 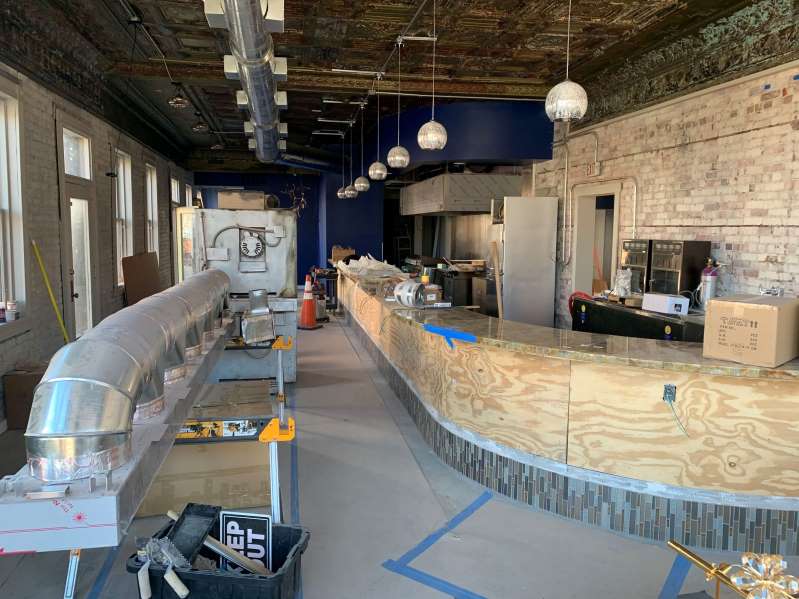